Triple Canopy is pleased to present Crisis and Critique, a video and audio-sculptural installation by Norwegian artist Per-Oskar Leu. The exhibition considers the distance between historical truths and fiction and asks: What role can or should the artist play during watershed political moments?

Leu takes as his point of departure German playwright Bertolt Brecht’s appearance in 1947 before the House Un-American Activities Committee. Using Brecht’s plays, screenplays, films, and signature leather jacket as touchstones, Leu orchestrates a theatrical presentation of archival recordings and audio-sculptural objects. The centerpiece of the installation is a new video edited by Leu, weaving together German films of the 1930s and 40s that dramatize the trial format, including Fritz Lang’s M (1931) and Das Testament des Dr. Mabuse (1933); Brecht’s Kuhle Wampe, oder: Wem gehört die Welt? (1932) and Hangmen Also Die! (1943); and the film adaptation of Brecht’s Threepenny Opera (1931). In combining archival recordings of the 1947 testimony with excerpts from period films, Leu investigates the Brechtian Verfremdungseffekt (“distancing effect”) as it relates to the playwright’s personal experience of this critical moment in American history.

Crisis and Critique is Leu’s first solo presentation in the US and his third collaboration with Triple Canopy. In 2010, Leu staged the performance “A Forcing of Barriers” as part of Triple Canopy’s Sender, Carrier, Receiver series of programs in Berlin. An iteration of this work was later published in the the tenth issue of the magazine; like Crisis and Critique, it investigates the historical role of artists in relation to politics.

A poster publication featuring the first translation into English of the essay “The Artist and the Economic Crisis,” by the late German-Jewish artist Otto Freundlich (1931), will be available free to visitors. (Download PDF) 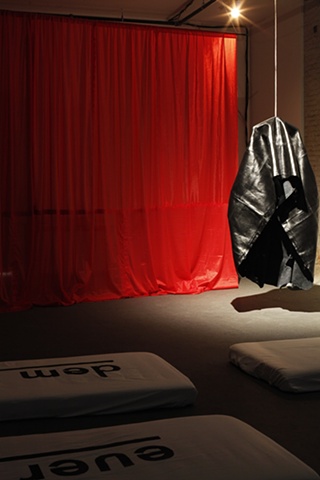 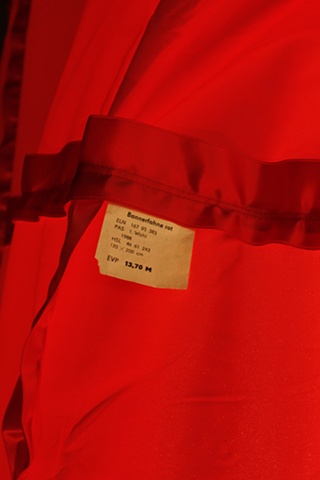 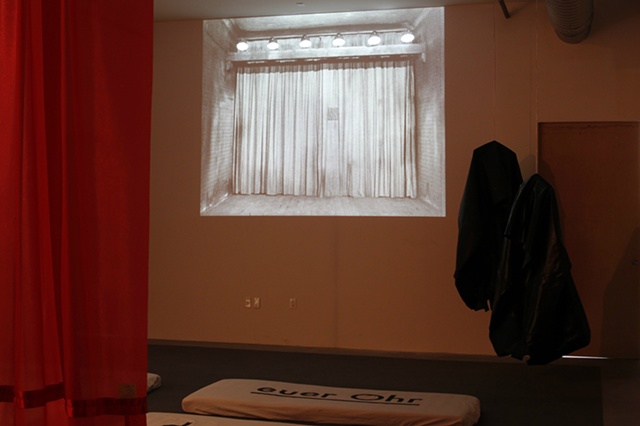 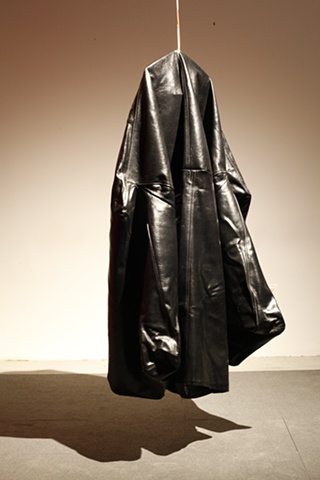 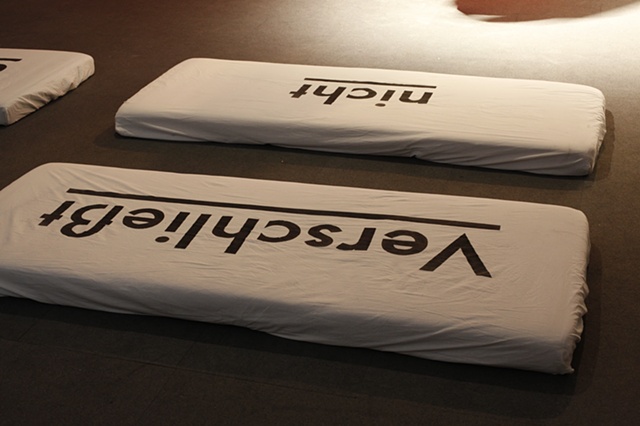 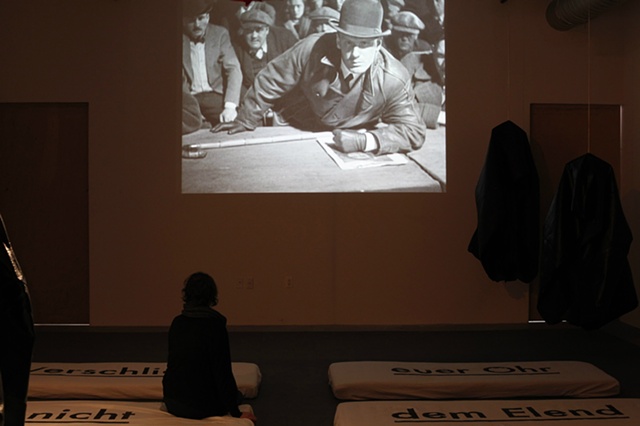 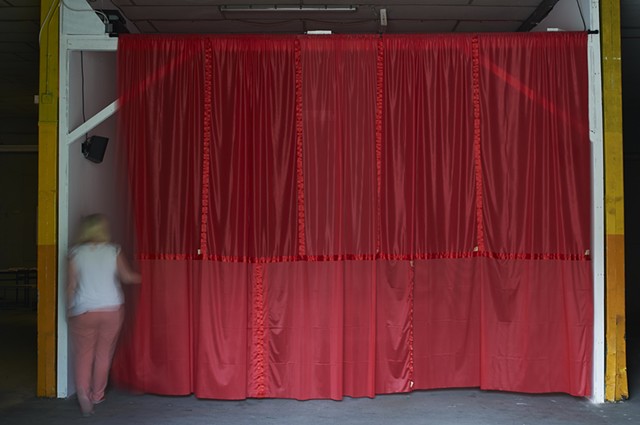 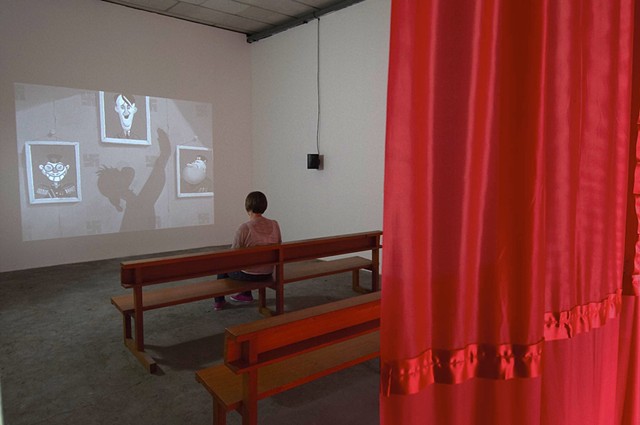 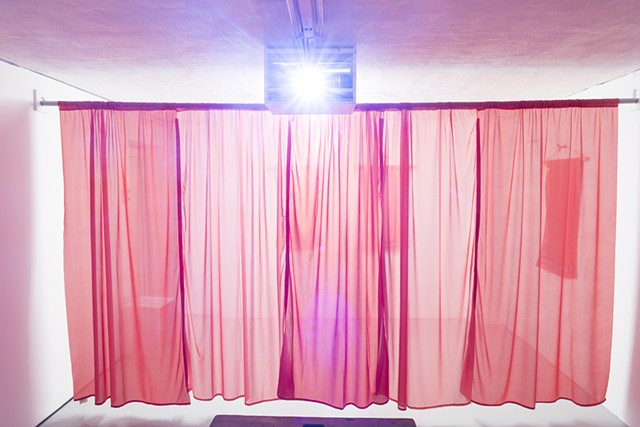 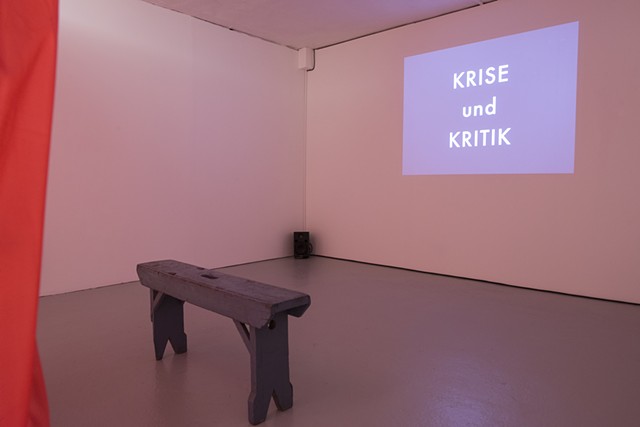 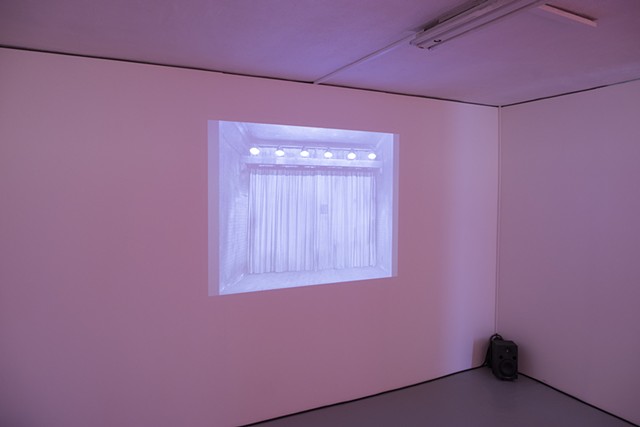