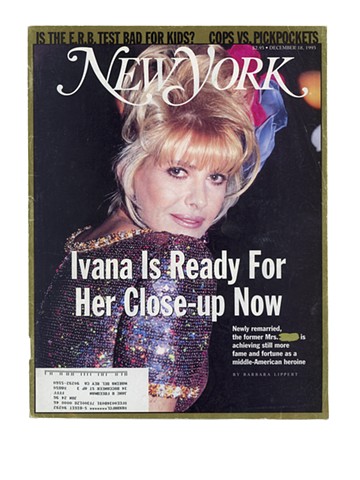 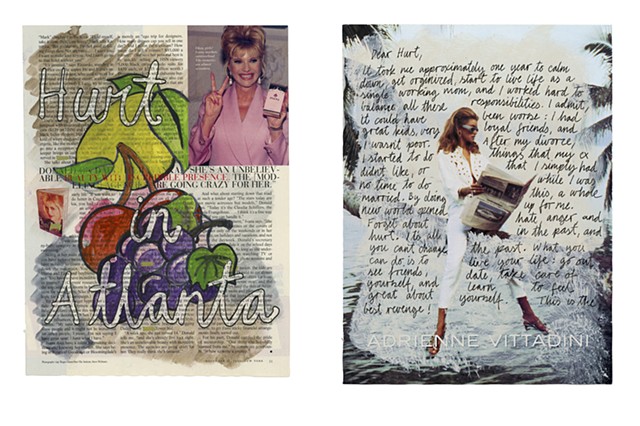 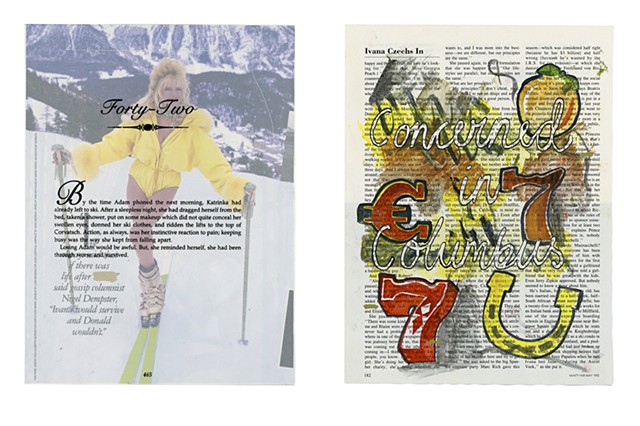 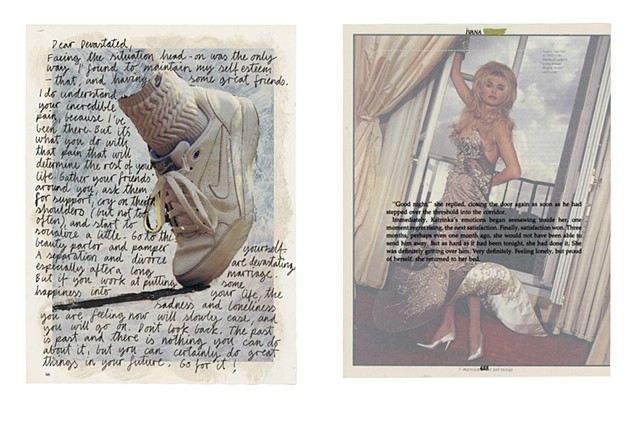 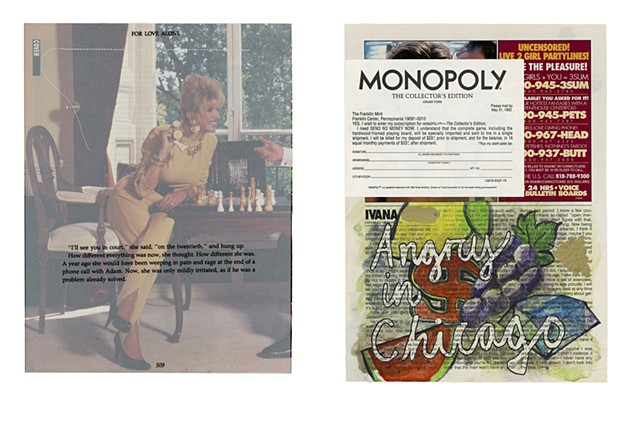 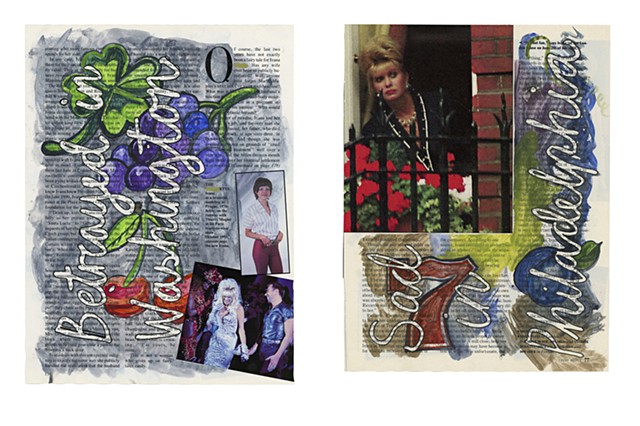 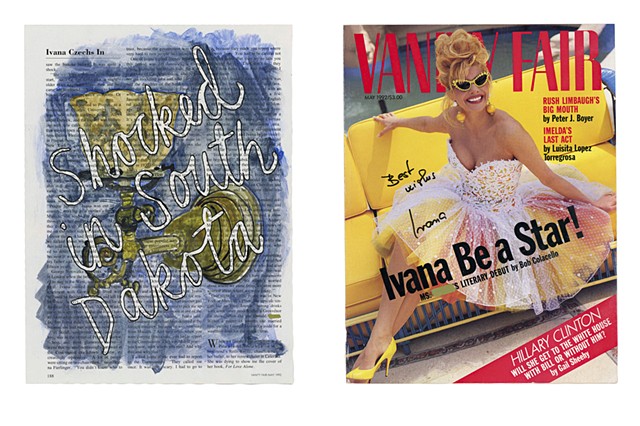 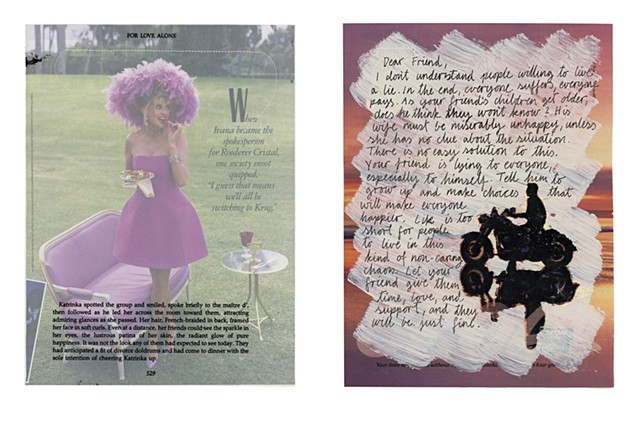 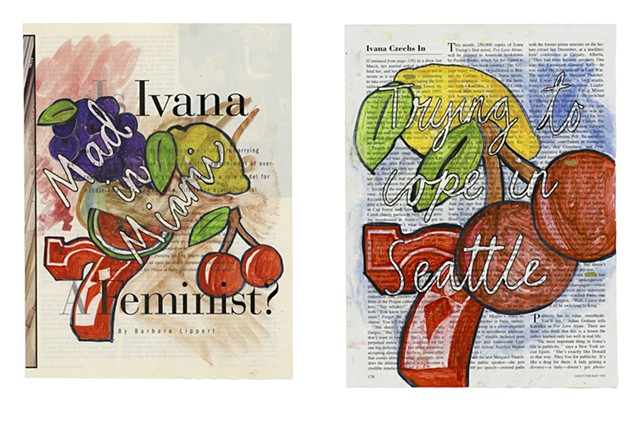 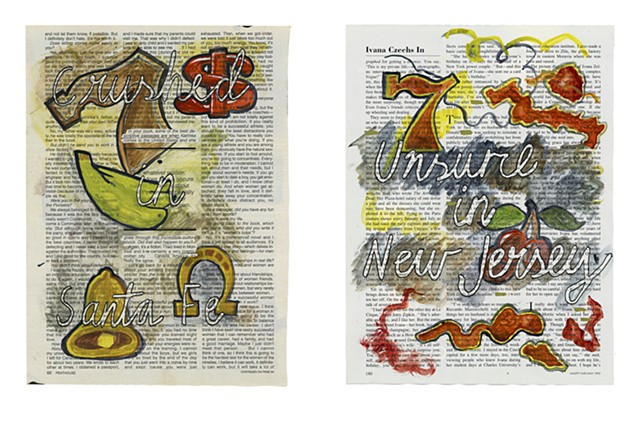 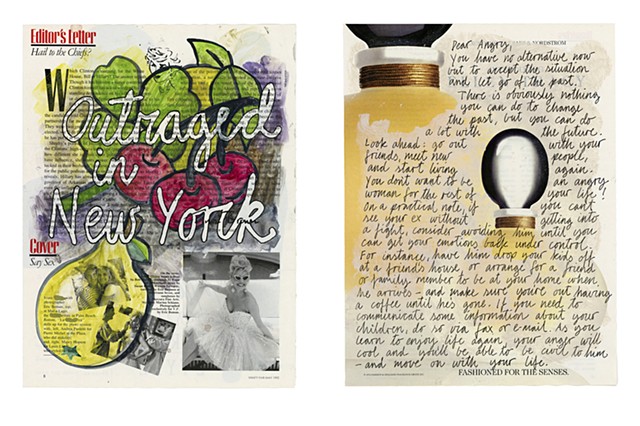 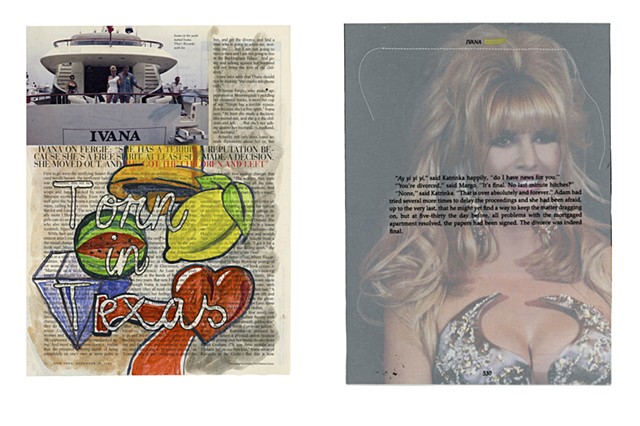 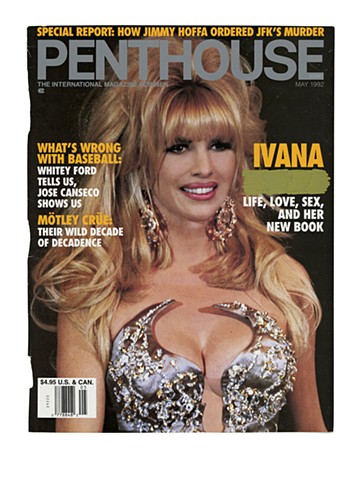 Per-Oskar Leu and Halvor Rønning’s contribution to Segunda Vez is a patchwork of repetitions stitched together by an inquiry into the phenomenon of gaslighting. The term gaslighting takes its name from Patrick Hamilton’s 1938 theater piece about emotional abuse in close relationships. A British screen adaptation of the play was released in 1940, and a Hollywood remake starring Ingrid Bergman premiered four years later. Since the 1960s, gaslighting has been used to describe a specific method of psychological manipulation where abusers assert control over their prey by subtly undermining the victim’s sense of reality. Following the 2016 US presidential election the term has taken on a broader meaning, and is frequently employed to identify the tactics of deception in the field of politics.

In an attempt to understand this pattern of pathological lying, Leu and Rønning have traced the threads of modern-day gaslighting back to its origins in the private sphere, choosing as their protagonist the current US presidents first wife Ivana. After the couple’s much publicized divorce in 1991 Ivana – dubbed “the world’s most-famous woman wronged” – made it her business to help suffering wives across America escape similarly destructive fates. In addition to her weekly advice column Ask Ivana in the US tabloid Globe, she authored two semi-autobiographical novels and a self-help book offering advice on how to cope with marital break-up.

Leu and Rønning have repurposed this material, creating a survival guide for a people caught in the grip of a narcissistic bully. Their work may be read as a diagnosis of a nation in distress, but most importantly the artists wish to convey a message of hope, echoing Ivana’s motto: “The best is yet to come”.